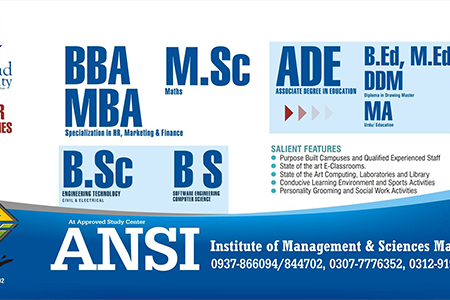 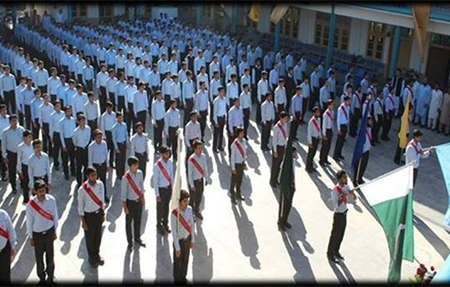 Ansi College have Classes from 11th to Class 12th for both Girls and Boys.Ansi offer Pre-Medical, Pre-Engineering and Computer Science. 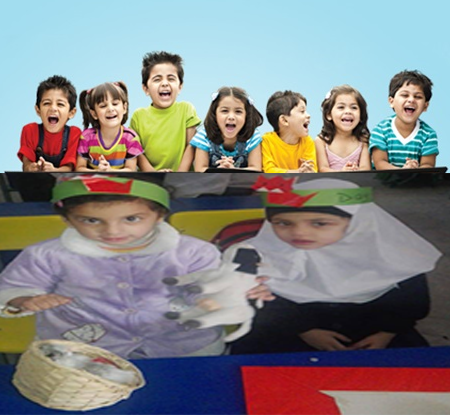 Ansi School have Classes from Playgroup to Class 10th for both Girls and Boys. 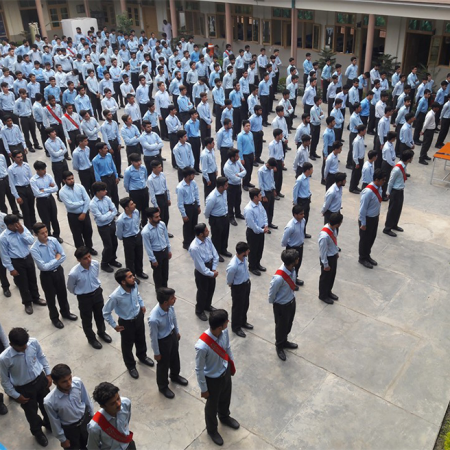 ANSI School & Degree College Mardan started under the capable dynamic supervision of sponsors of the same College in June 1992 in order to provide quality education in this particular area of the province. The dedication on the part of the management of the college accompanied with the noble cause is responsible for the flying start of the college. The objectives of establishing this college is to impart the latest and up to date knowledge in science and technology to bring the people of the area at par with the advanced countries and for meeting the challenges of the modern world. The college prides itself on the high success of its students in external examinations. This has been achieved by the constant monitoring of students and the involvement in providing regular feedback.

Mardan has an important historical and geographical position. A region communicating Afghanistan and India in the past, it has witnessed a wonderful history. Alexander the Great reached the region through Kunar Afghanistan and Swat in 326 BC.This was followed by Buddhism till the 7th century AD.Towards the end of 7th century; the Afghans arrived in the region. They introduced Islam in the region. Following this Sultan Sabuktagin, Mahmood Ghaznavi, Mohammad Ghori, Mughals till the time of Aurangzeb and Nadir Shah ruled the region.
Then came the Sikhs and finally British Raj till 1947. It looks as if it was very easy to rule this region. But in reality the great people of this region always fought for their independence. They were so brave that they earned the name “MARDAN” for themselves. It means MEN with charisma and courage. Hence the area is called Mardan. 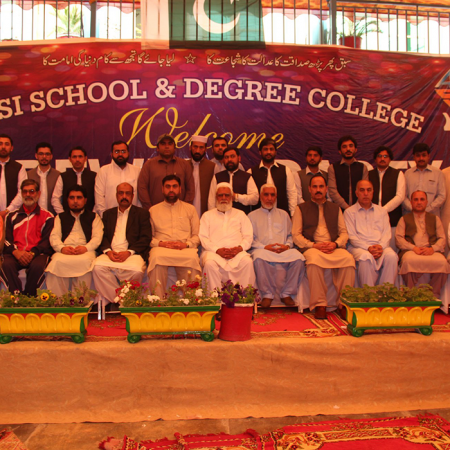 ANSI/AIMS has acquired the services of a highly competent faculty largely with highly qualification from the renowned universities of the world. Even the visiting faculty members are selected on merit keeping in view of the quality aspects of the University degree programs. Access to the HEC Digital Library enables the faculty to remain abreast with the latest developments in their fields of interest. Faculty members are encouraged to attend national and international professional and academic meetings. Faculty members are also encouraged to undertake research and consultancy. Fortunately, the institute is situated in a major city of Province. This is beneficial for the faculty as well as the students to establish inter-university and university-industry relationships. 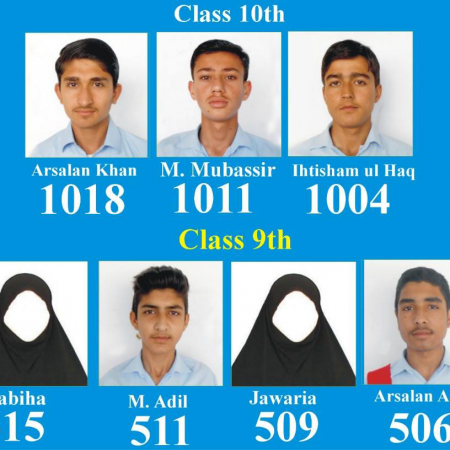 Academic Facilities are services provided to Students for their learning. Ansi tries its best to give the best to their Students to make them able to survive in Practical life.